Chocolate is one of life’s small and more accessible luxuries – something we can afford ourselves at any time, if we so desire.

A popular sweet treat for many of us and one that brings instant joy, chocolate has a long and interesting past and has firmly rooted itself as a favourite in today’s culture.

Everybody loves chocolate, and that might be something of a blanket statement, but how many people can honestly hold their hands up and say they hate it after trying it in every possible format? After all, the chocolate hamper remains one of the most popular gifts across the globe for good reason.

So, with World Chocolate Day fast approaching on the 7th of July, we thought we’d take a brief peek back through the history of chocolate and why it’s been able to cultivate such a desirable and luxurious reputation. 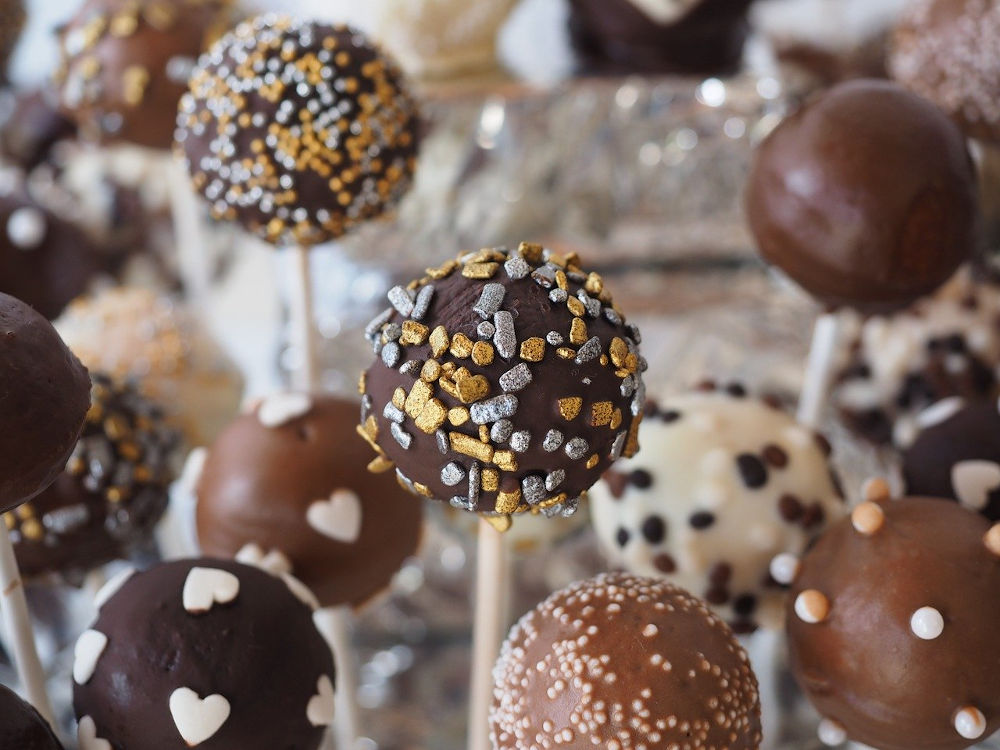 Starting life as a drink, you’ll find many different ways to indulge in chocolate these days

In the years before it became mainstream, chocolate was not so easy to come by. It was in the 1600s that it started to be imported from the Aztec regions with the cost of the import duties meaning that only the wealthiest individuals in society were able to afford it. Chocolate bars opened in many European capital cities and the chocolate drink became known as a high-class indulgence.

It wasn’t until the 19th century that there was a breakthrough with cocoa powder and companies were able to manufacture the chocolate we know and love today in such vast quantities for affordable prices.

Mint, strawberry, caramel, plain, white, dark, and all of those other delightful choices in between, you couldn’t ever comment that there are a lack of options, so whatever you desire, your dreams will be fulfilled. 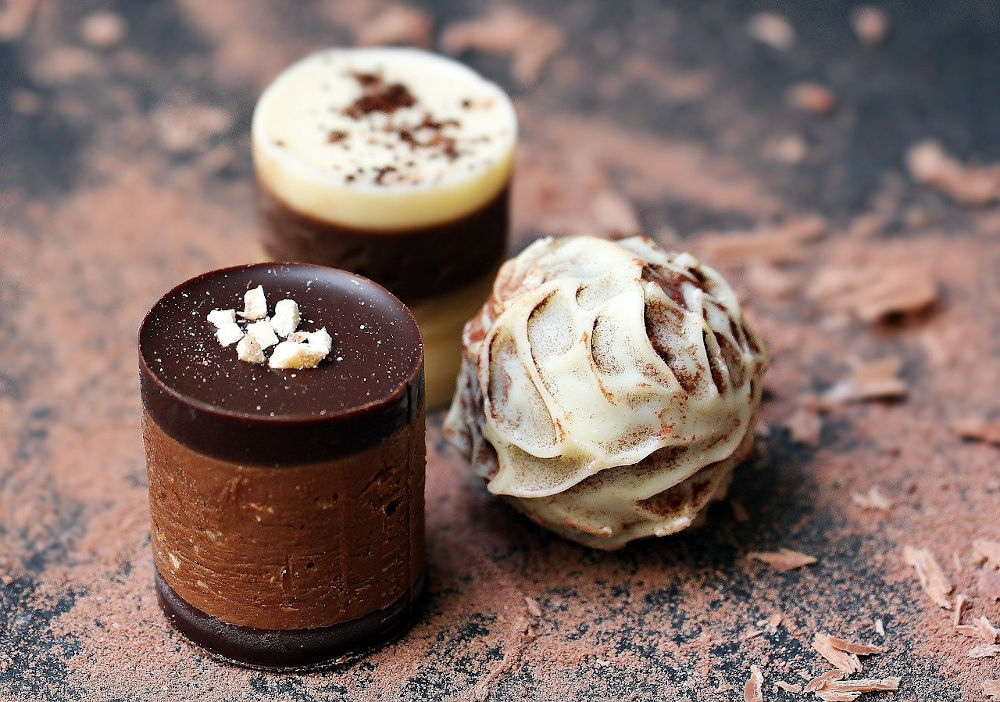 There are literally hundreds of brands offering every kind of chocolate you could feasibly imagine thanks to the great evolution in chocolate of the last few decades. And if you fancy trying something other than the traditional offerings, there are chocolate-covered confections to consider and even chocolate drinks and aperitifs, cakes, cookies, puddings, and so much more.

We might look down on the notion of chocolate as a luxury item in that exists only to put pounds on us and increase our cholesterol, but it actually has some incredibly bold health benefits, if consumed in moderation.

Not only has chocolate been proven to increase cognitive function but it also improves blood pressure with dark chocolate helping the heart to regulate blood flow. Of course, this doesn’t quite equate if you’re consuming dozens of bars a day, but for the occasional snackers, it should provide some positive reinforcement. 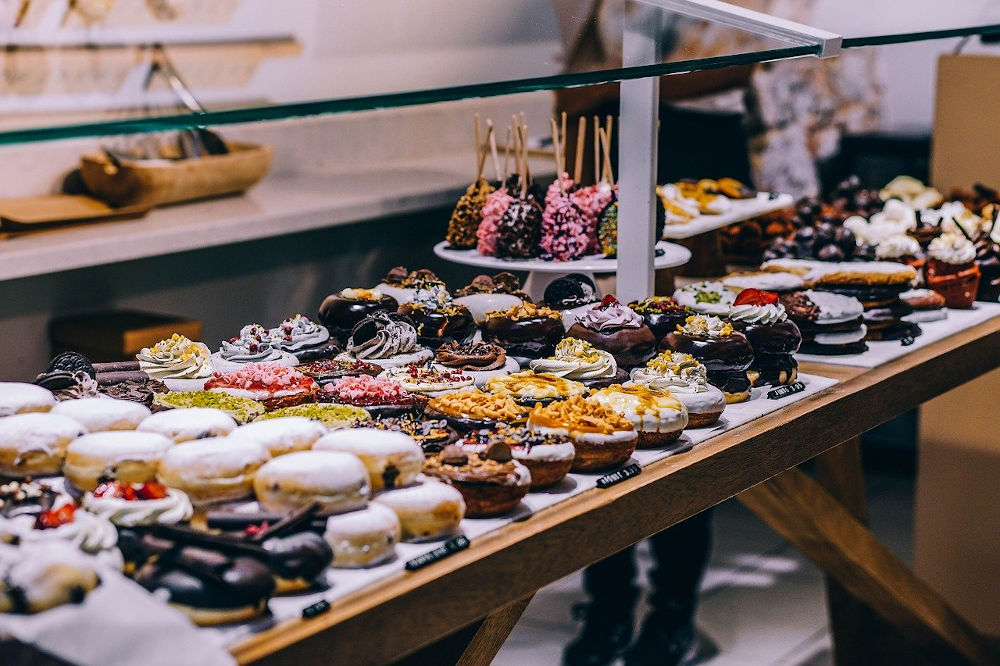 Chocolate is one of the few items with a design that genuinely accentuates its contents. There is a sophistication to chocolate packaging that sets it apart from other confectionaries. Notice the elegant packaging used by brands and the more ornate designs afforded to chocolate these days.

Luxury chocolate is a product that knows it’s desirable and knows it’s not an everyday indulgence. It is a treat to be saved for special occasions and the packaging often reflects this. There are exceptions to the rule, particularly regarding chocolate aimed at small children, but when it comes to the luxury chocolate sector, a stylish design certainly sells.

Chocolate is a luxury and a privilege, and it won’t be going anywhere soon. Throughout history, it’s always been seen as something to be desired and enjoyed, and during these times especially, we could all use a little more of that.