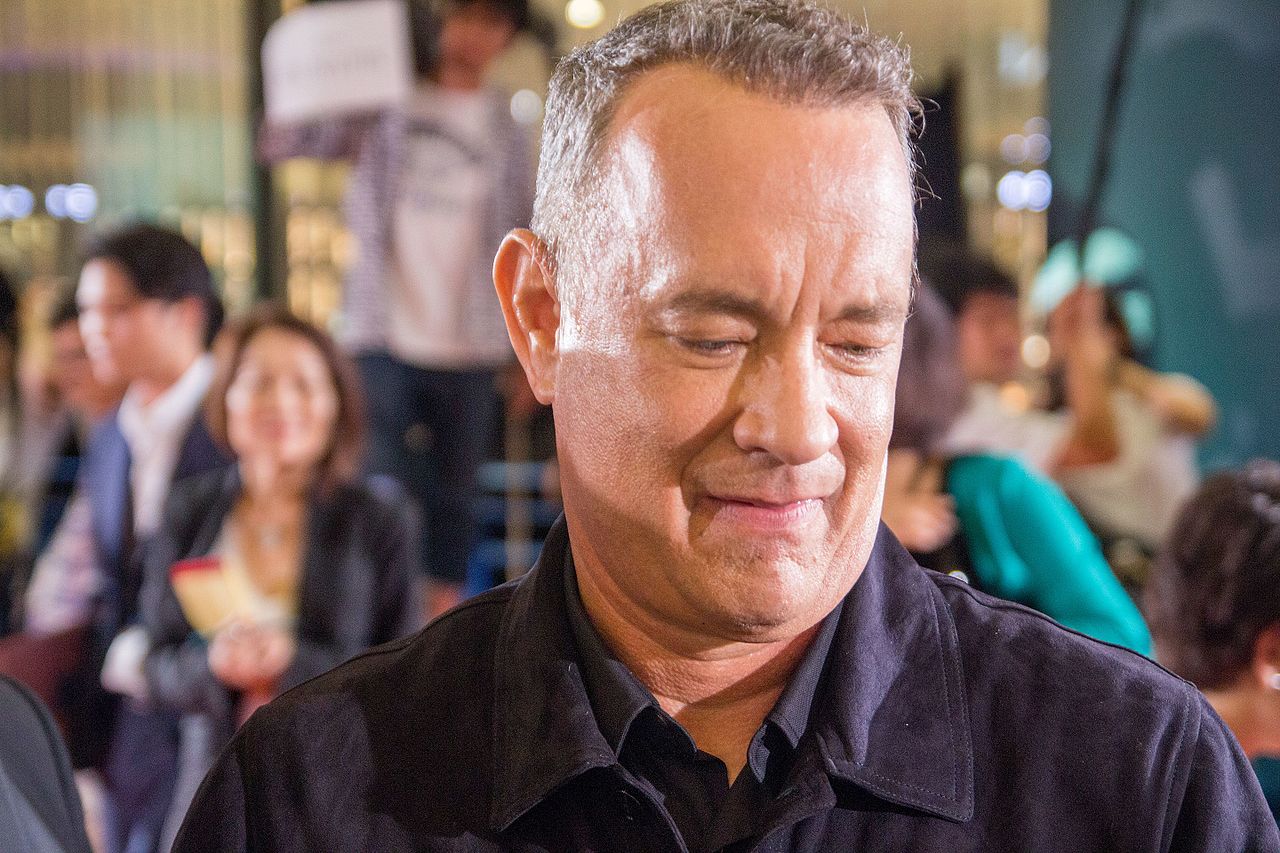 It’s unfortunate The Graham Norton Show doesn’t air in the US, because it’s easily one of the best interview television programs ever. When you mix a group of celebrities with alcohol and the UK’s looser censorship rules on cussing and lewdness, only greatness occurs.

When you go to a festival, what are two things you always check for before you leave? Most people would say phone and wallet (including ID). When you’re a celebrity, especially in the case of 62-year-old Tom Hanks, the ID becomes more of a formality. Still, that didn’t stop a stickler for the rules at Stagecoach from giving Hanks a beer when he tried to get one without his government issued identification.

Hanks replied: “First of all, you know my name, and secondly, I’d like a beer,” to which he was told: “Well we can’t sell you a beer without proof of ID.”

Watch the clip from the show below.

Quote of the Day
Buddha
Those who are free of resentful thoughts surely find peace.
Ashburn