The Formula 1 Racing is the ultimate experience of the race. This elite driving event is close to seven decades of racing. The races take place in some of the most amazing and luxurious cities in the world. With the recently published 2019 calendar, it’s no wonder that racing fans are starting to plan their Formula One trips. Whether you want to see the races through the narrow, winding streets of Monaco or watch from the biggest race of the world, a circuit is at your disposal. With 21 different races this season, it can be difficult to choose the race in which to participate. Start planning your trips to see the Formula 1 races with our top six must-see destinations. 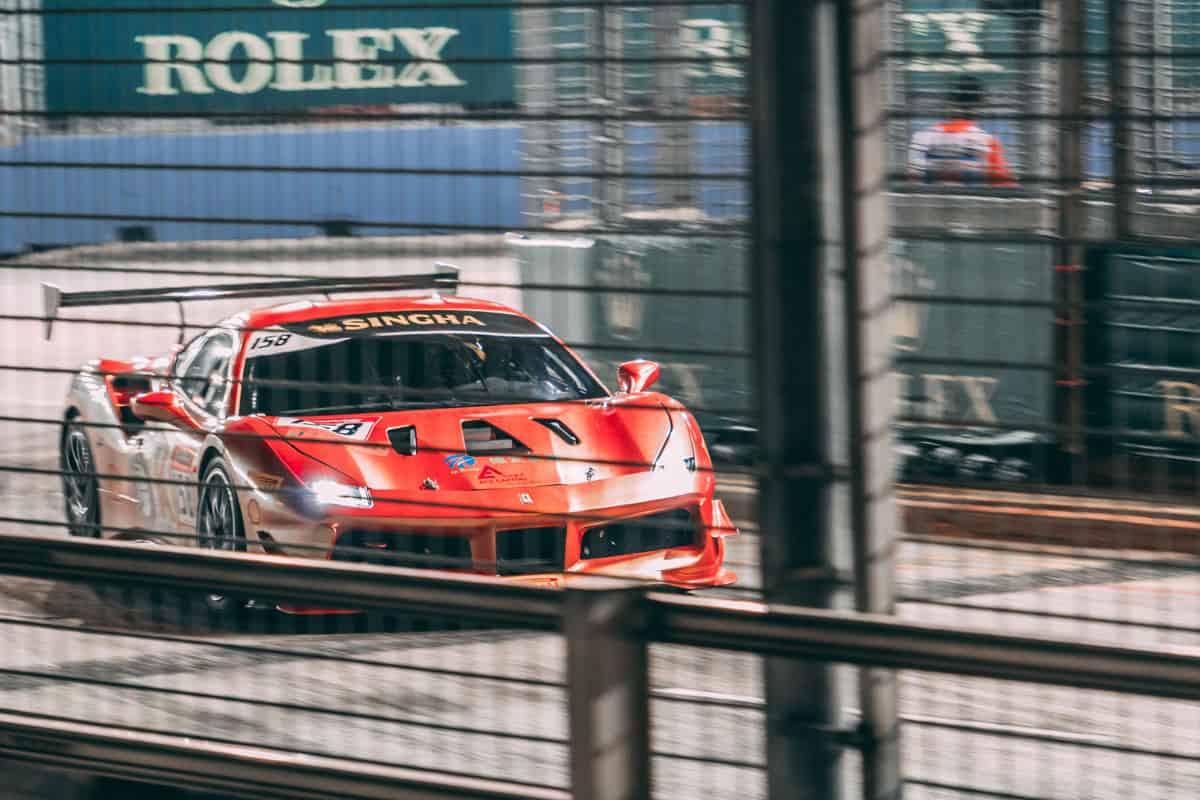 The 2019 Formula One Racing season kicks off March 17th in Melbourne, Australia. First held in 1928, this year’s Australian Grand Prix will carry on its tradition of starting the season. In its 87th year, it is one of racing’s oldest competitions. The race is sponsored by luxury watch brand Rolex. This incredible race attracts over 100,000 visitors annually so be sure to purchase your tickets well in advance! 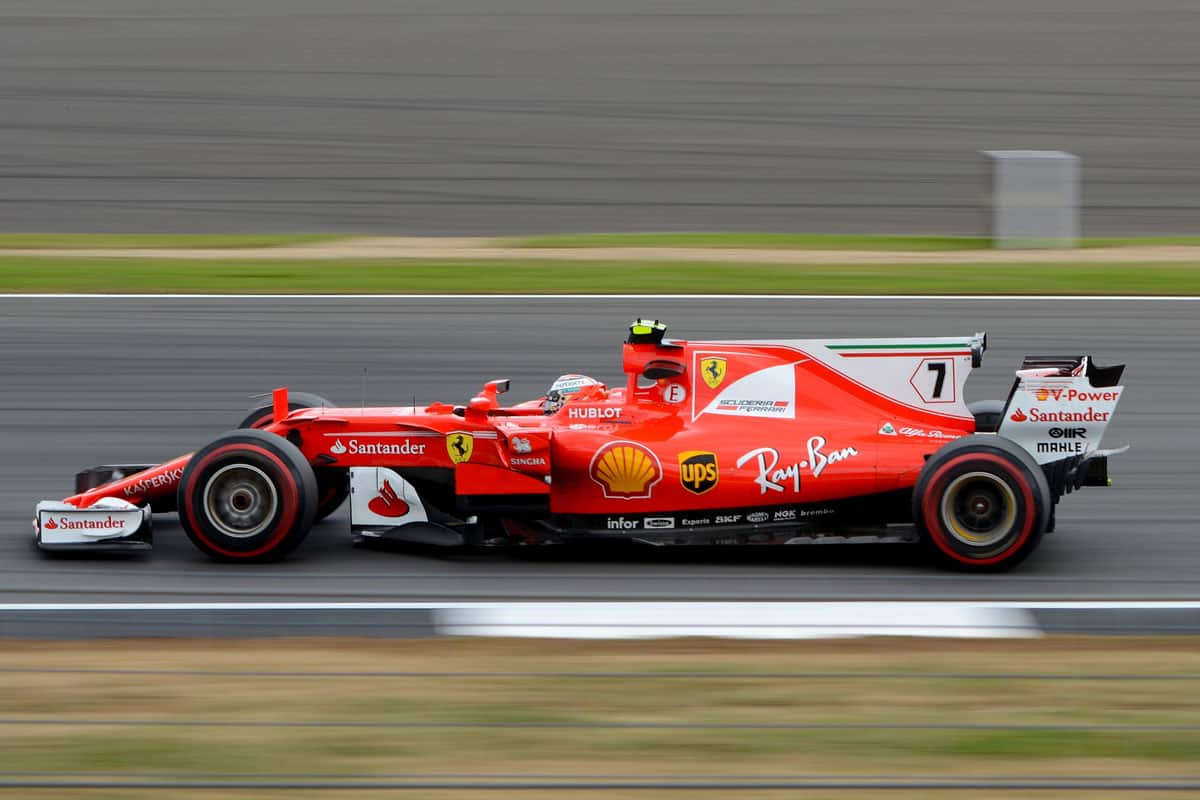 The Chinese Grand Prix is held on April 14th in Shanghai, one of the largest cities in the world. This incredible race is held at the Shanghai International Circuit. uilt at a cost of almost $500 million, the Shanghai International Circuit is located on the outskirts of Shanghai, one of the largest cities in the world with a population of over 24 million. The circuit was designed by Hermann Tilke and was built on reclaimed marshland. The first race was held in 2004 and won by Rubens Barrichello in a Ferrari. With a capacity of 200 000 spectators, the Shanghai circuit is the largest on the current Formula 1 calendar. But after drawing in excess of this number for the inaugural race weekend in 2004, attendances have never reached capacity since and are now approximately 140 000 for the whole weekend. In September 2017, the organizers of the Chinese Grand Prix signed a new 3-year contract with Formula 1 to guarantee the event until at least 2020. –F1Destinations.com 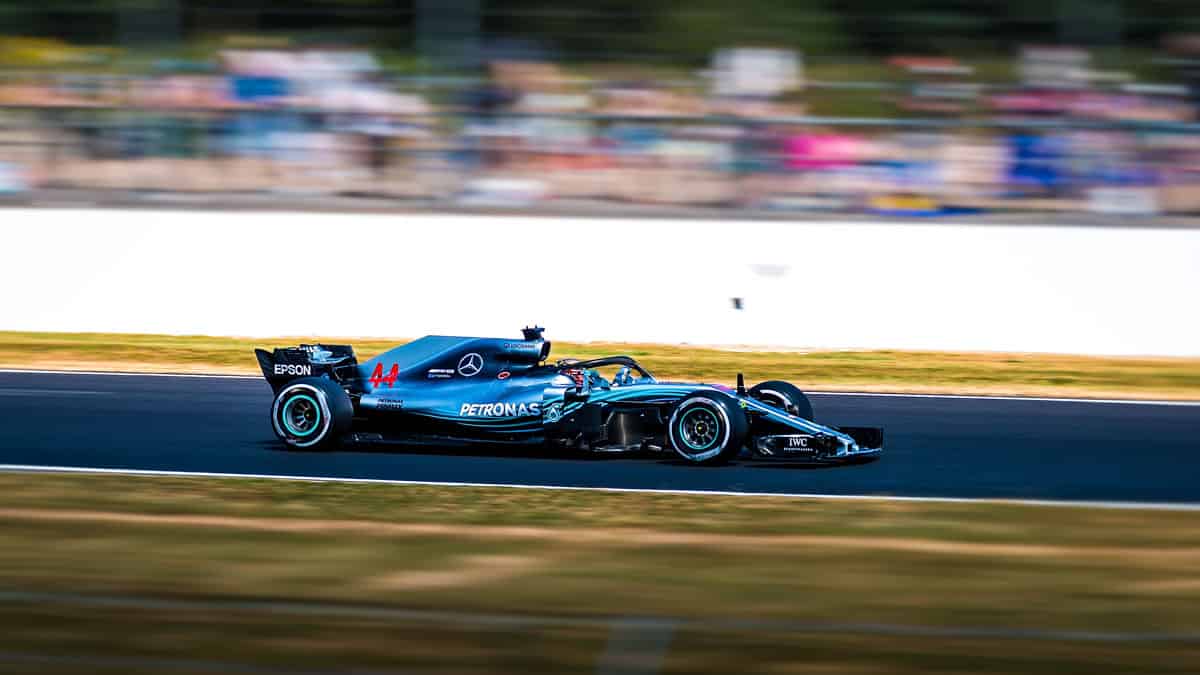 It’s impossible to talk about can’t miss Formula One trips without mentioning the Monaco Grand Prix. This circuit was the second to receive Formula One racing after Silverstone. It remains one of the slowest and most unique circuits as it winds through bone-chilling curves through the tight streets of Monte Carlo. The course even runs through a tunnel along the way! It has long been considered one of the most difficult and most prestigious races. Along with the 24 hours of Le Mans and the Indianapolis 500, it is part of the Triple Crown of Motorsports. Book a visit to Monaco May 26 to attend this epic Formula One experience. 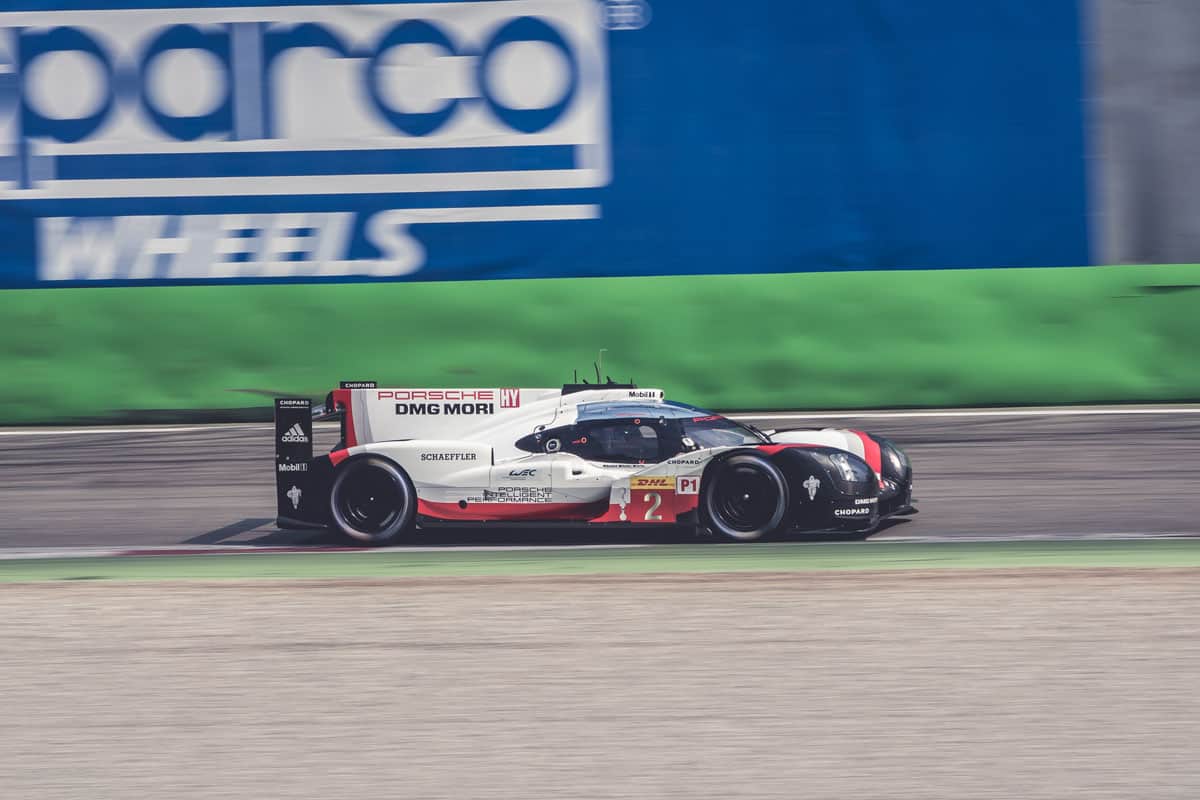 Seeing a Formula One race at Silverstone in 2019 may be your last chance to experience this epic circuit. Contract negotiations for continuing this race past this year are currently at a standstill, making this a must on your list of 2019 Formula One trips. Silverstone, along with Monaco, Spa and Monza comprised the very first Formula One schedule in 1950. Six decades later it is still the sport’s most well-attended event. Book your tickets for the July 19th race soon before it sells out! 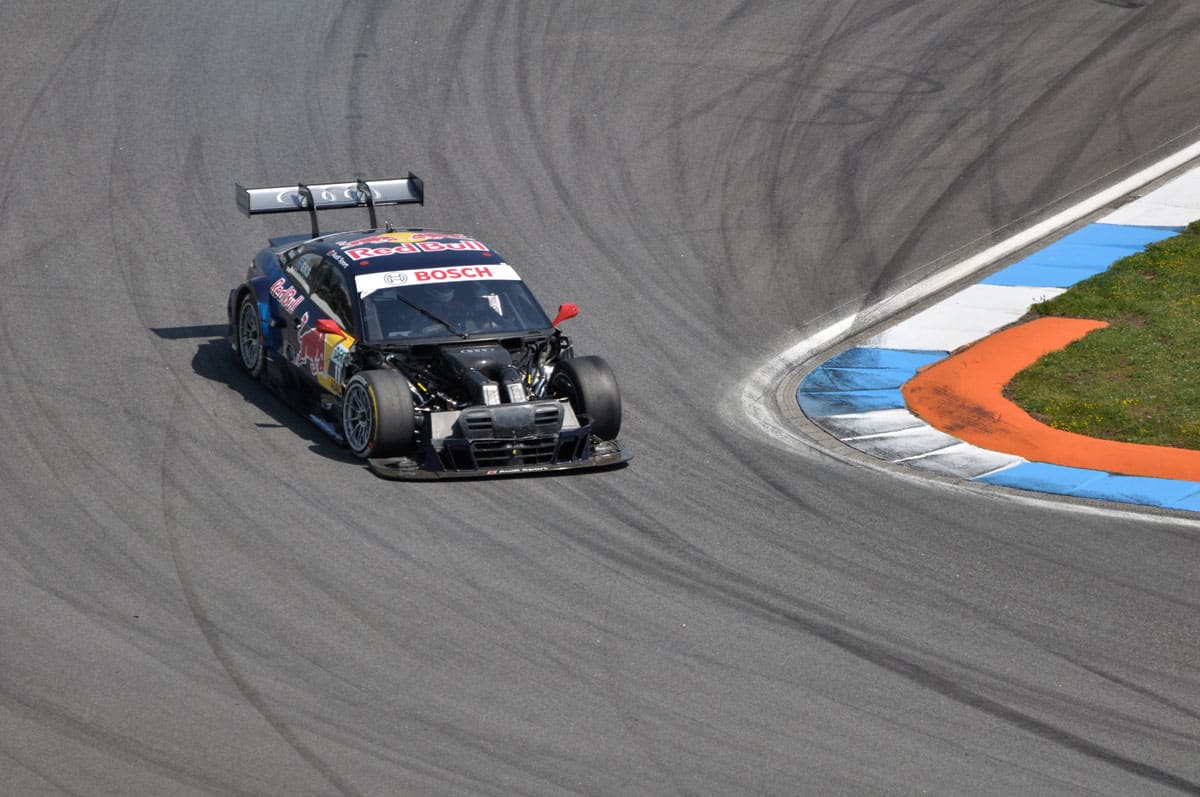 The Singapore Grand Prix takes place on the Marina Bay Street Circuit September 22, 2019. It is one of the few night races in Formula One. This circuit is another of the most difficult in Formula One Racing. The bumpiness, heavy braking zones, the lack of daylight, and the humidity makes the race extra challenging for both drivers and cars. Overtaking is primarily done at the end of the first sector, where top speeds are at their highest. Runoff areas exist at the end of the long straightaways, however, they are very short by Formula One standards. At most parts of the track, cars run extremely close to the walls, making for a gripping race. 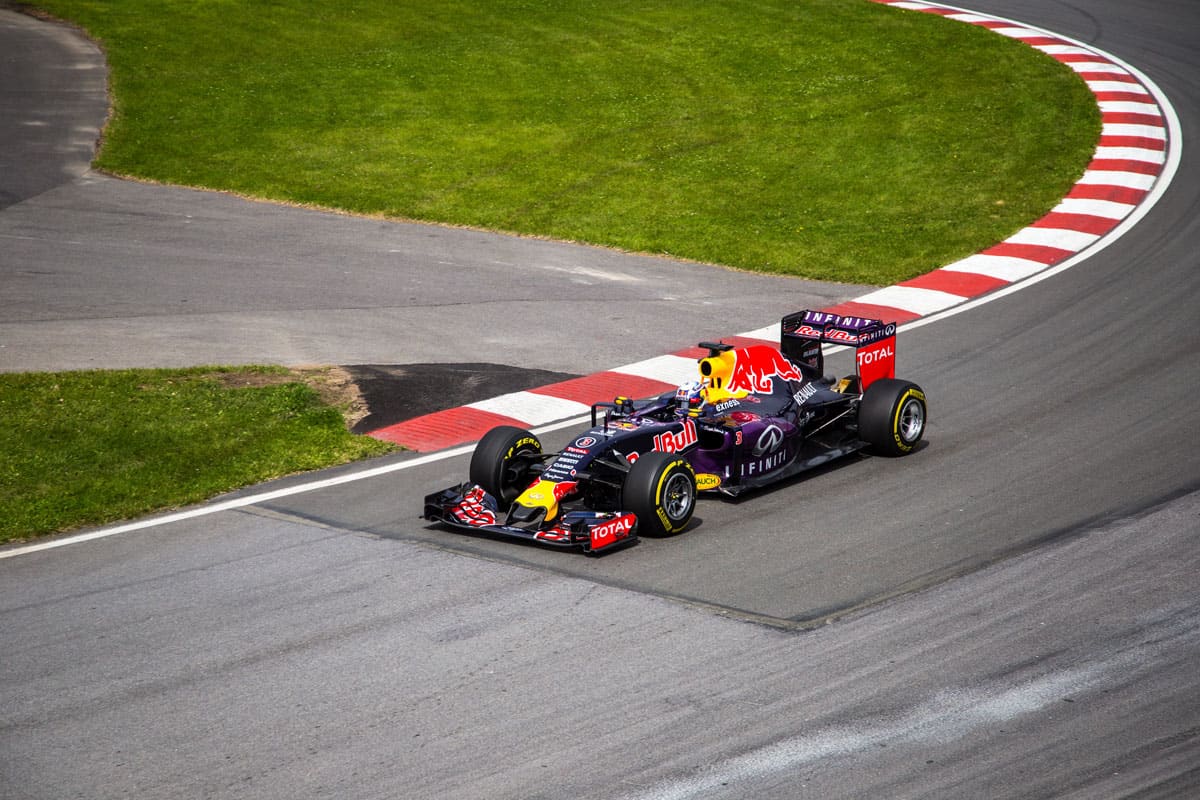 Finishing out the race season in 2019 is the Abu Dhabi Grand Prix. Yaz Island, a manmade island tourist destination, is the location of this race. The first Abu Dhabi Grand Prix took place in 2009, making it one of the newer Formula one races. It was Formula One’s first ever day-night race.  It makes for a truly fantastic way to close out the 2019 Formula One Racing season!

Any of the races on the Formula One Racing Schedule would be a dream for race fans.

Quote of the Day
Mother Teresa
Do not wait for leaders; do it alone, person to person.
Ashburn