The biggest and best automakers of the world presented their latest models at the 2019 Geneva Motor Show, and we have listed our favorite ones. Go check it out! 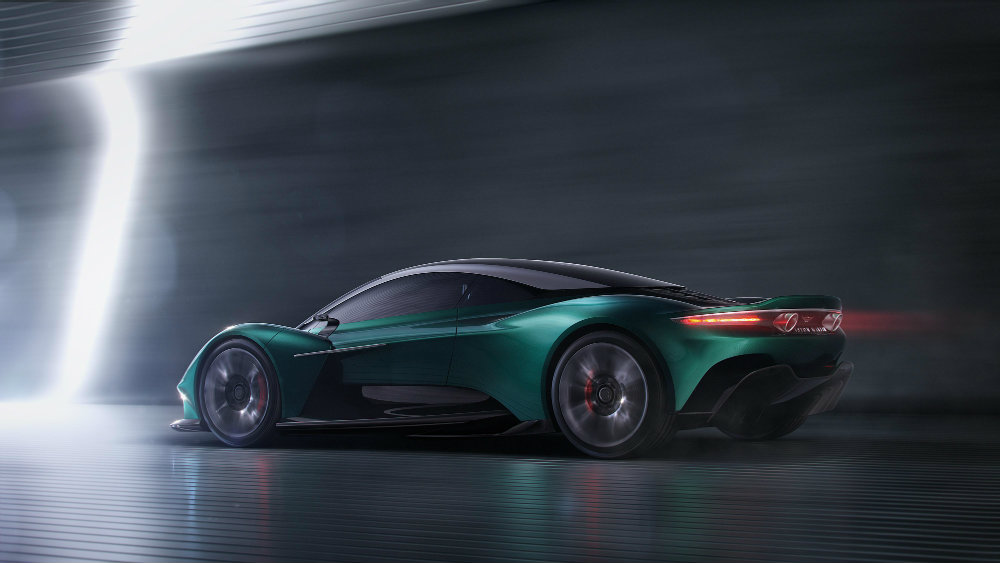 The British company didn’t want to stay behind their previous models, having bet on maximizing performance, weight distribution, and aerodynamics. Here is Aston Martin Vanquish. 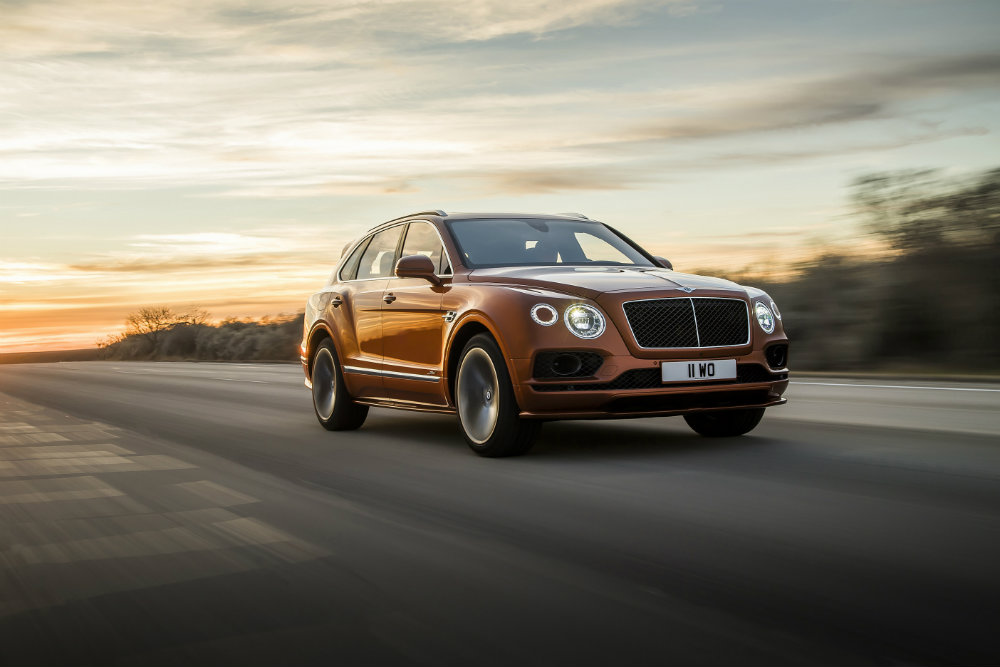 Yes, we’re talking about the world’s fastest SUV. Bentley Betayga Speed has a top speed of 305 km/h, overtaking Lamborghini Urus that was the previous record. 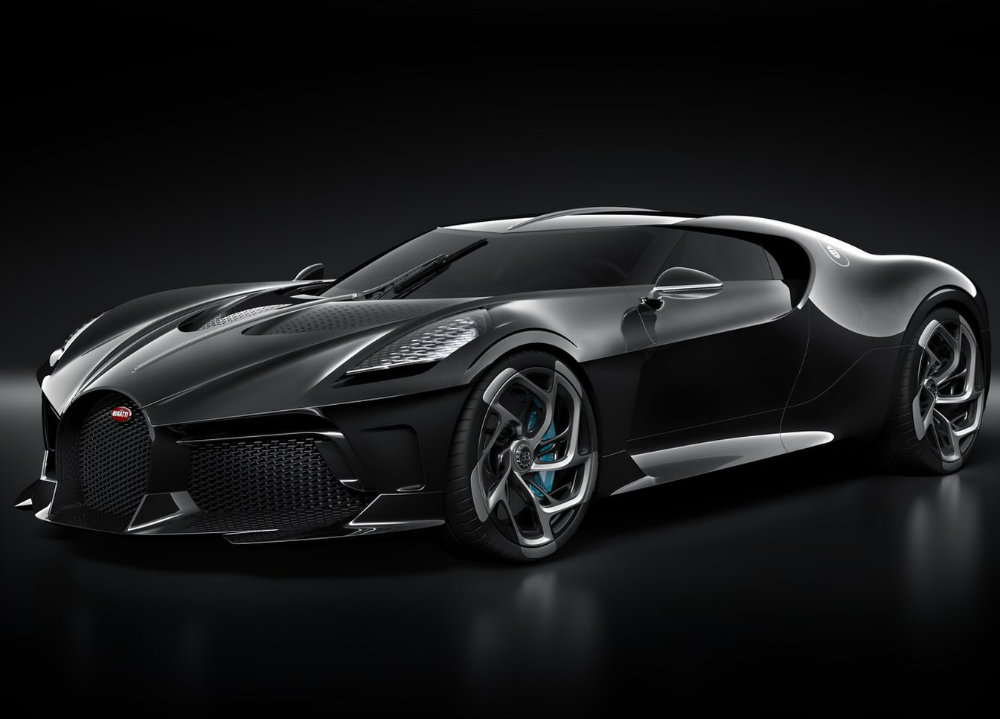 The new Bugatti model was based on a previous model of the same brand, which has already cost $6 million. This car has a price of $19 million and was commissioned by a Bugatti customer. 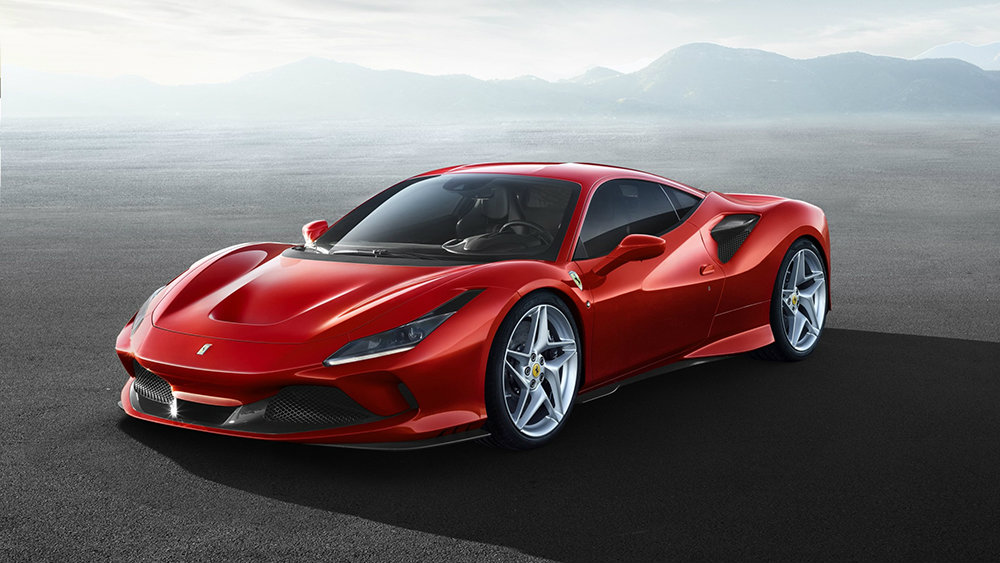 After the success of 488 GTB, Ferrari wanted to surprise their audience and presented the awesome Ferrari F8 Tributo. The Italian brand considers this car their most powerful model. 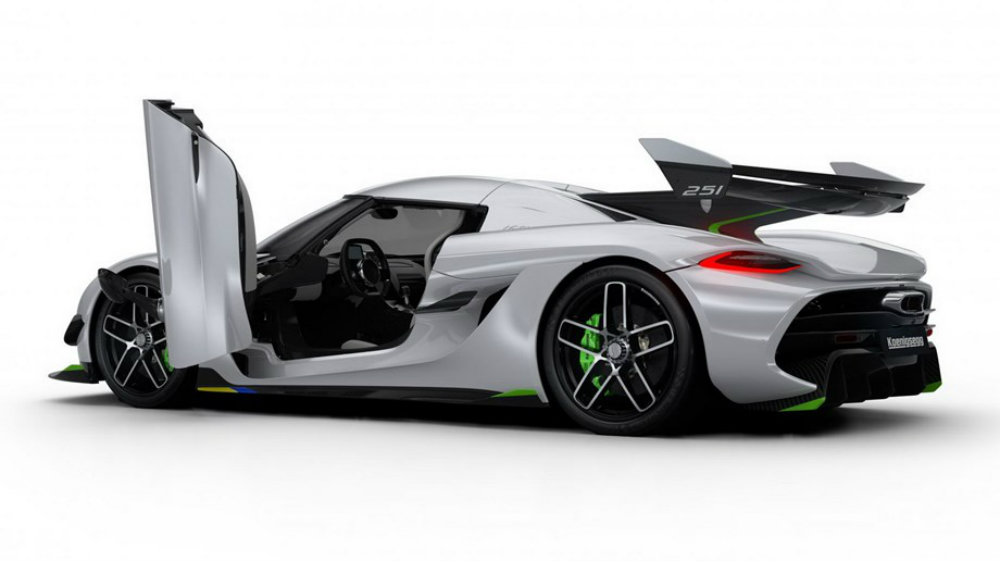 The fastest car in the world can reach 482 km/h and was one of the chosen ones to our list. However, the Swedish brand has already hinted that the best is yet to come. 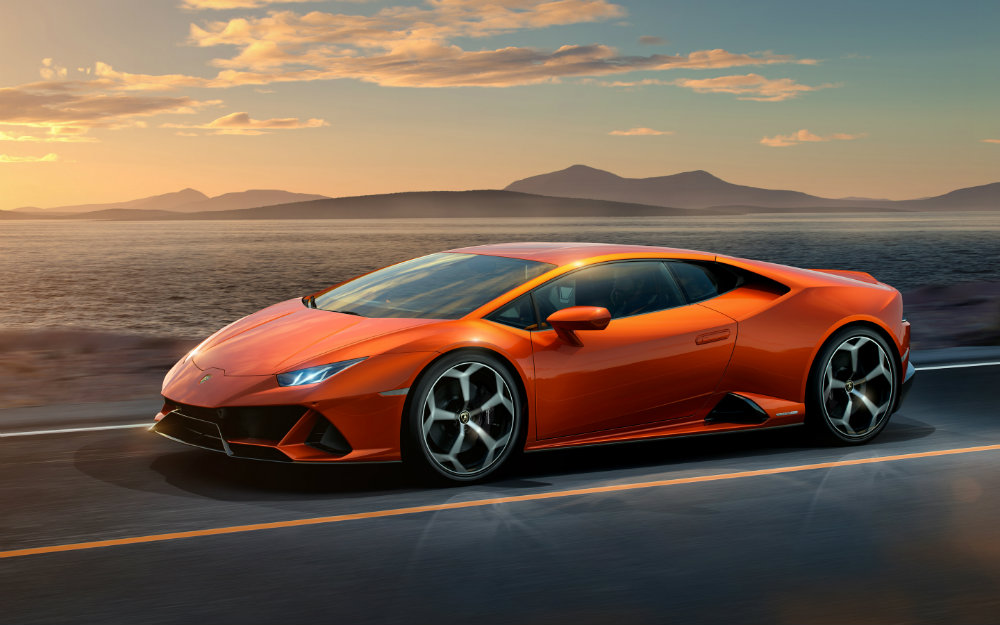 The debut of the Lamborghini in the 2019 Geneva Motor Show was the Lamborghini Huracan Evo Spyder. Is a new version of Huracán EVO, but this time convertible and has the ability to reach 100 km/h in 3 seconds.