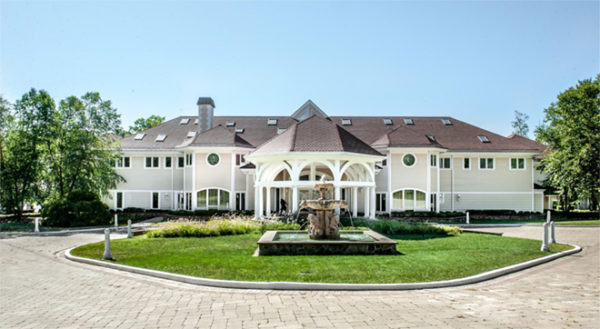 After being on the market for 12 years, the Farmington Mansion belonging to actor-rapper-producer 50 Cent was finally sold to an undisclosed buyer at only $2.9 million after a hefty 875 discount. The ‘Candy Shop’ rapper originally bought the 50,000 square feet mansion for $4.1 million in 2003 from the ex-wife of former champion boxer Mike Tyson. It set a record of being the most expensive home in Farmington, Connecticut. 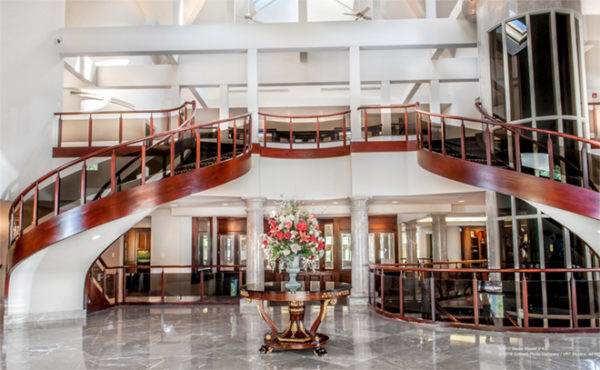 Originally asking for $18.5 million after investing at least $6 million into renovations, 50 Cent’s McMansion sold for 87% less than its original asking price, serving as a reminder why one shouldn’t spend too much on renovations. Especially questionable ones.

Rather than adding to your home value, these regrettable renovations done by Curtis “50 Cent” Jackson, can make it less appealing to buyers – beauty is after all, in the eye of the beholder. Though it’s natural to want to make improvements to increase your home’s resale value, some renovations (like those in bad taste) can cost you more money in the long run. Take the indoor club in 50 Cent’s mansion for example.

Appearing on the Late Show with Stephen Colbert in January, Mr. Jackson spoke about headaches of owning such a large home. “You know when you look down the hallway in your house and you don’t wanna go down there?,” he said. “Things would break because you didn’t use it. You didn’t turn it on, now the light is flickering.” 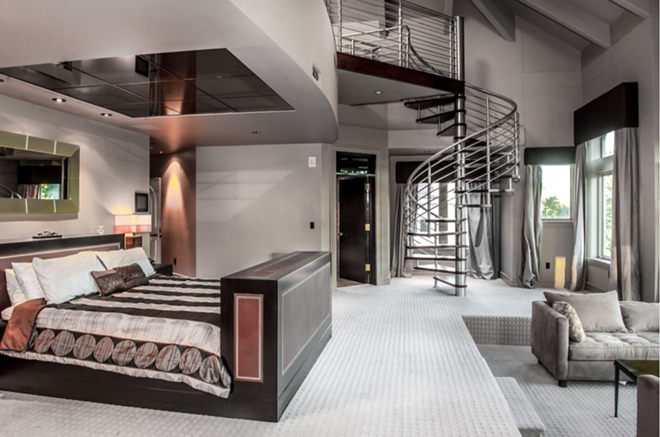 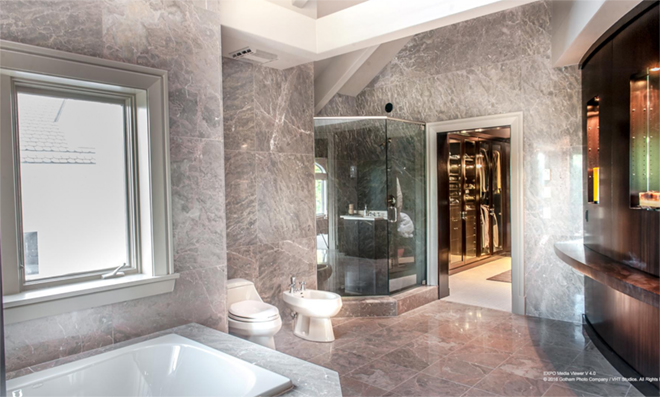 According to Forbes, various listings have hyped the master bedroom loft, home theater, “G-Unit” conference room, two pools, two basketball courts, and the disco (“Club TKO”) where the rapper partied “In Da Club” and yet, it only managed to sell after 12 long years. So why did the 43-year-old rapper only manage to sell his property now? While the aesthetic improvements are not garish and they’re possibly still not to everyone’s taste. That said, another potential issue for its inability to sell at the expected valuation could be because of its size.

Jonathan Miller, a national real-estate appraiser, told Realtor.com that 50 Cent’s house took so long to sell because “it’s just oversized for the market,” adding, “When you have a property that is well outside the norm, it takes a lot longer to sell.” This 52-bedroom mansion comes with other expensive expenses. 50 Cent was reportedly spending up to $70,000 per month in utility bills and maintenance of the estate.

Despite its major loss, 50 Cent will be donating every cent to charity. Citing a source close to the rapper, TMZ reported that “every penny from the sale will be donated to 50’s G-Unity Foundation, a project that provides grants to non-profit organisations that focus on improving the quality of life for low-income and underserved communities across the country.”