We often turn to our favorite artists as sources of inspiration. And as you’ll see in our article, The Best Dressed Celebrities at the 2020 Grammy Awards Best, musicians play a huge role in shaping global fashion trends due to their impeccable style and unmatched creativity.

But we can’t talk about today’s artists without looking back at their own inspirations, the artists who came before them. Across the world, many artists cite a number of legendary rock stars as their musical and style inspiration.

We have compiled a list of five rock stars whose career inspired many others and greatly influenced fashion through the years.

Here are the 5 rock stars that shaped modern fashion… 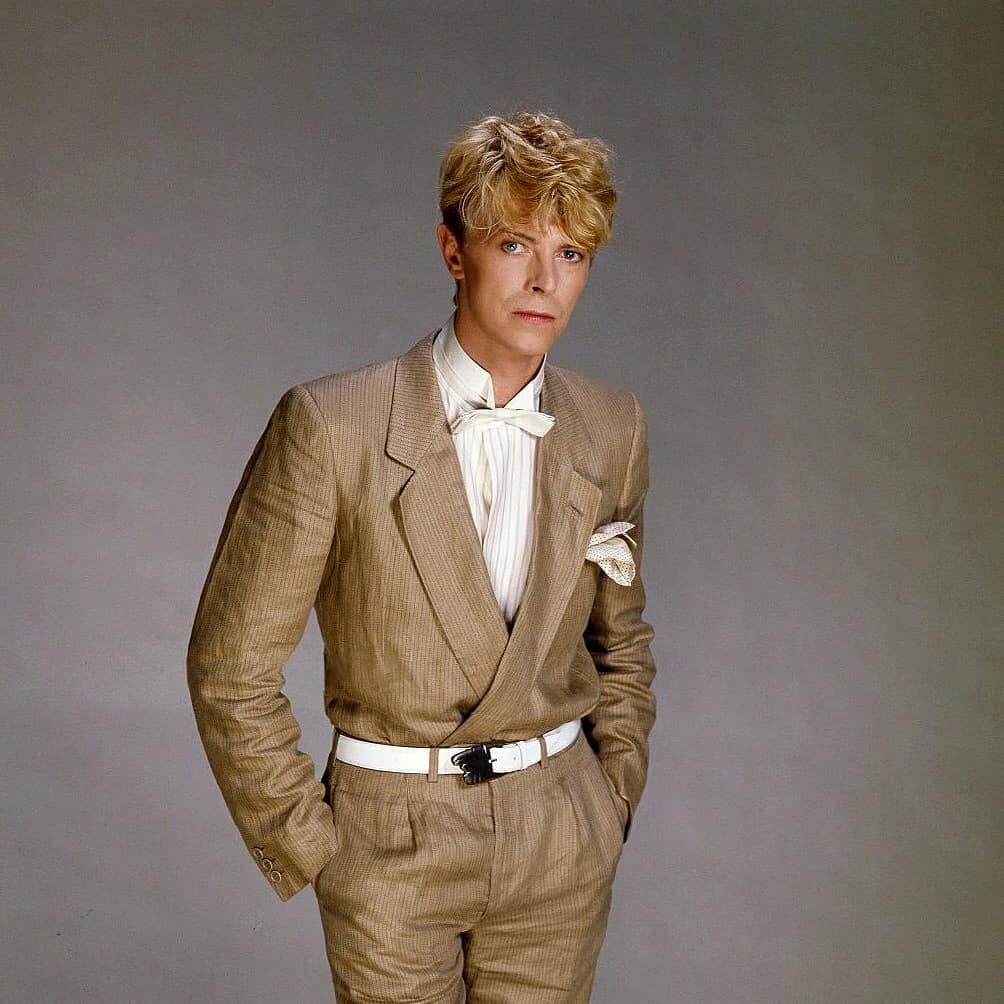 David Bowie is a lot of things, but boring isn’t one of them. From his multiple personas to his eccentric (to say the least) style, Bowie was a performer in every sense of the word. He added a splash of colour in what otherwise was a pretty straightforward and macho phase of music history.

He took inspirations from cabaret and the underground LGBT scene to craft a unique look that still stands to this day. Designers such as Jean-Paul Gaultier have riffed off of Bowie’s iconic looks and have translated them into the world of modern fashion for millions to enjoy. 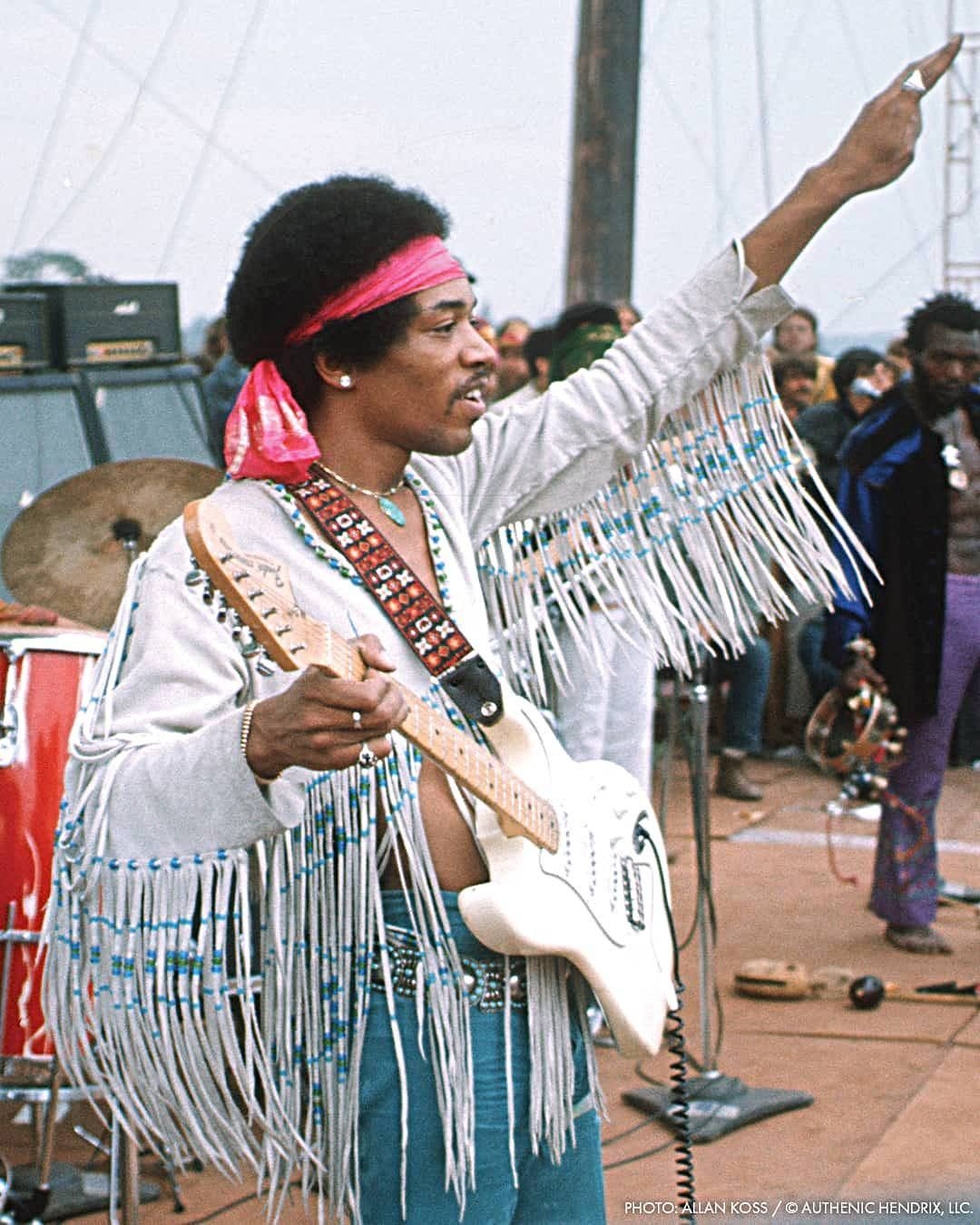 Jimi Hendrix may just be the world’s most popular guitarist. However, Hendrix was also quite the fashion icon back in the 70s with iconic looks that championed what’s now known as vintage style. But it’s important to note that looks were just a part of Hendrix’s style.

His attitude and overall musicality added so much to it that it’s almost an injustice to just wear the clothes without the attitude. Luckily, there are some things you can do to capture his essence like simply playing his music.

Designed to recreate the man’s classic timbres with startling accuracy, the Dunlop JH-1B Jimi Hendrix allows today’s guitarists to achieve his distinctive wah tone and capture the feel of classic songs like Voodoo Child and Up From The Sky. Pair this with his iconic Monterey Strat and you’ll have the entire look down to the tee. 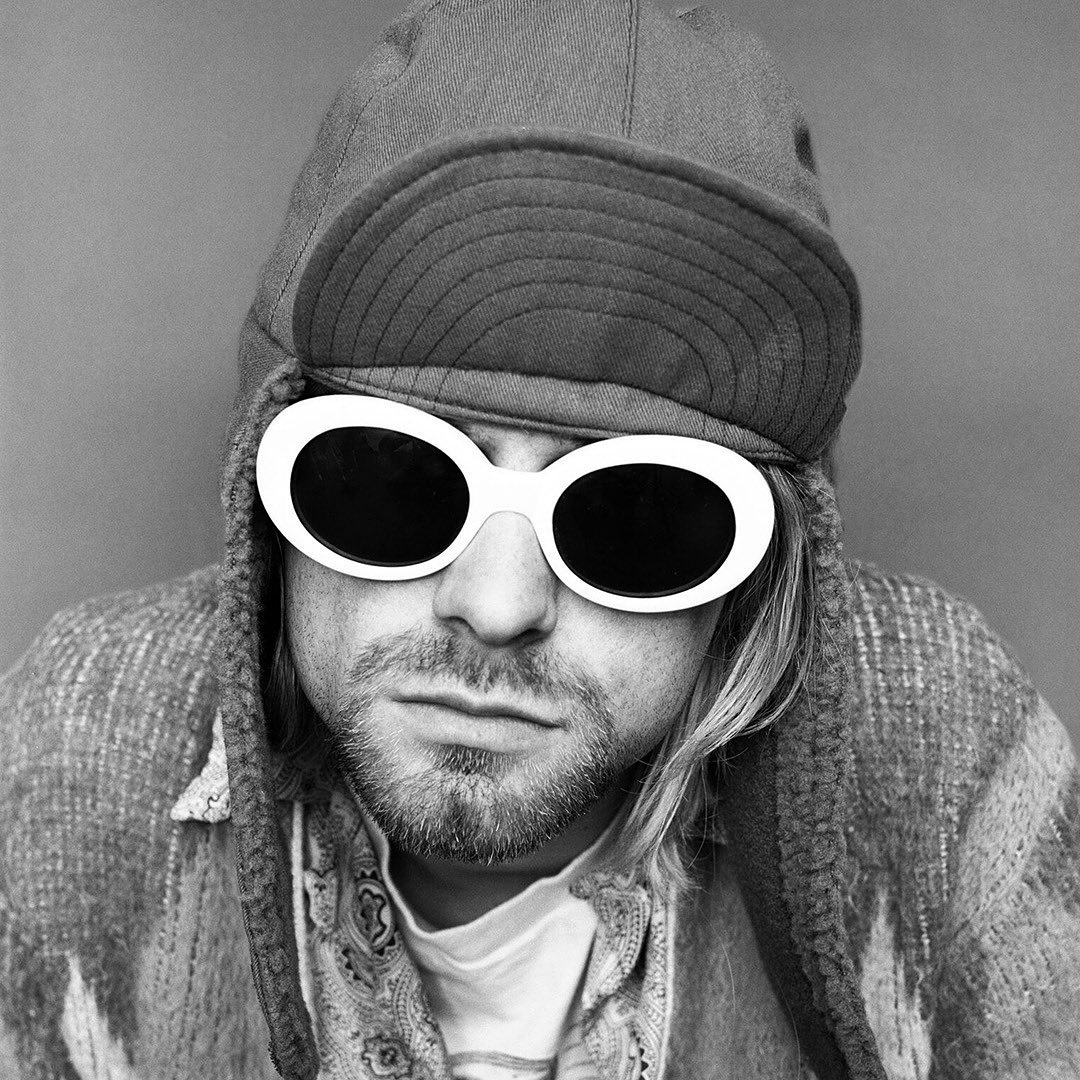 You’d be hard-pressed to find someone who personifies the devil-may-care attitude more than Kurt Cobain. Cobain, along with Krist Novoselic and Dave Grohl, burst onto the scene in 1987 and introduced the world to the grittiness of the Seattle grunge scene. As with their music, they challenged the status quo in everything that they did.

Cobain, in particular, challenged everything from gender norms to the fashion standards of the time by wearing whatever he wanted on stage. His outfits ranged from something as subtle as women’s sunglasses to full-on skirts. Cobain had a profound effect on fashion that lasts to this day, as a Quartz article notes how he continues to inspire designers such as Marc Jacobs decades after his untimely passing. 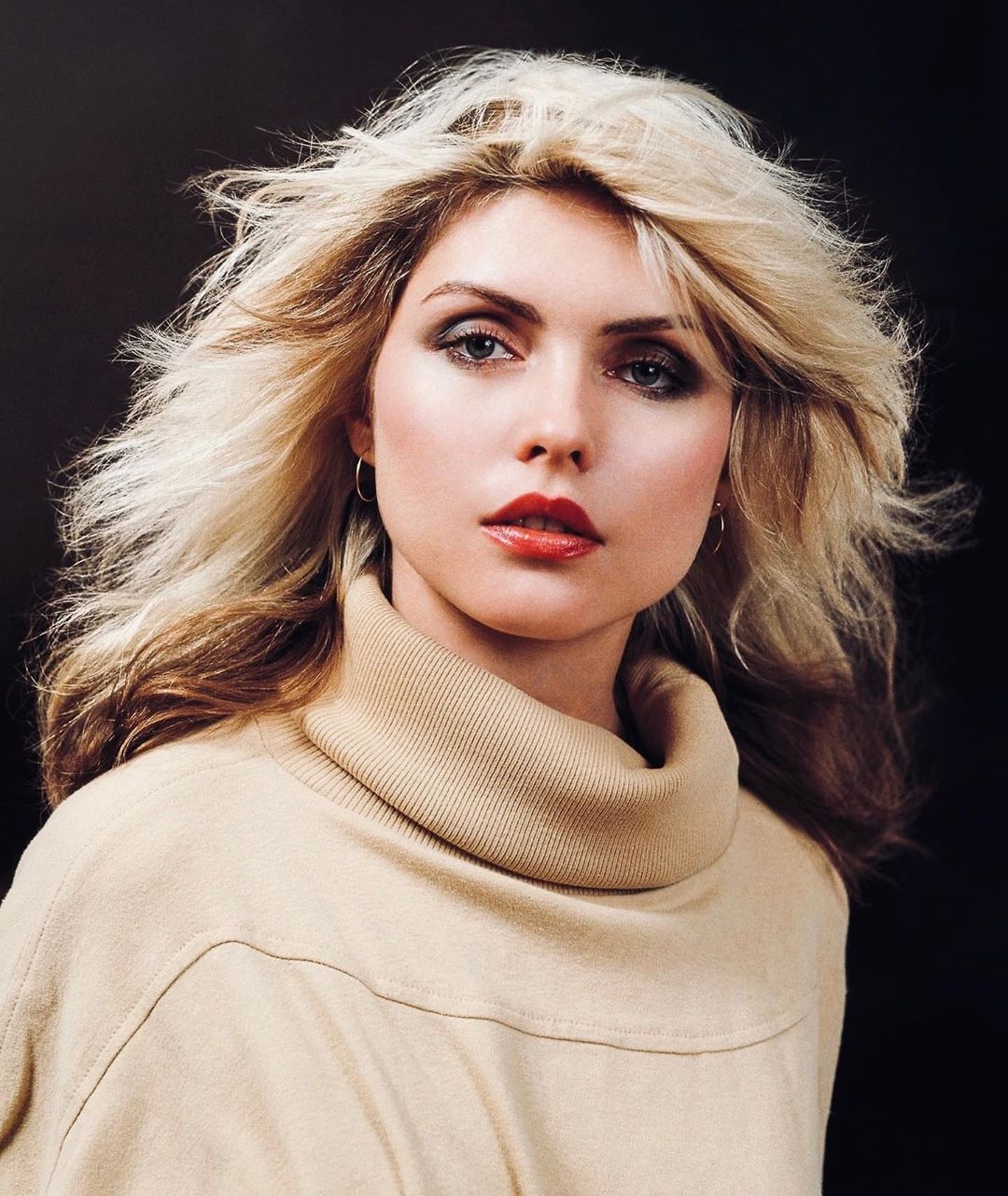 Debbie Harry, better known as Blondie, brought the punk culture into the mainstream when she ruled the airwaves from the late 1970s to the early 80s. This is made even more impressive by the fact that Harry predates the Riot Grrrl scene that normalised women with angsty attitudes.

Harry is a pioneer that paved the way for women everywhere both through her music and her unique style. From her double denim ensembles to a look that can only be described as disco dragged through the mud, audiences worldwide were captivated by Harry’s in-your-face style. 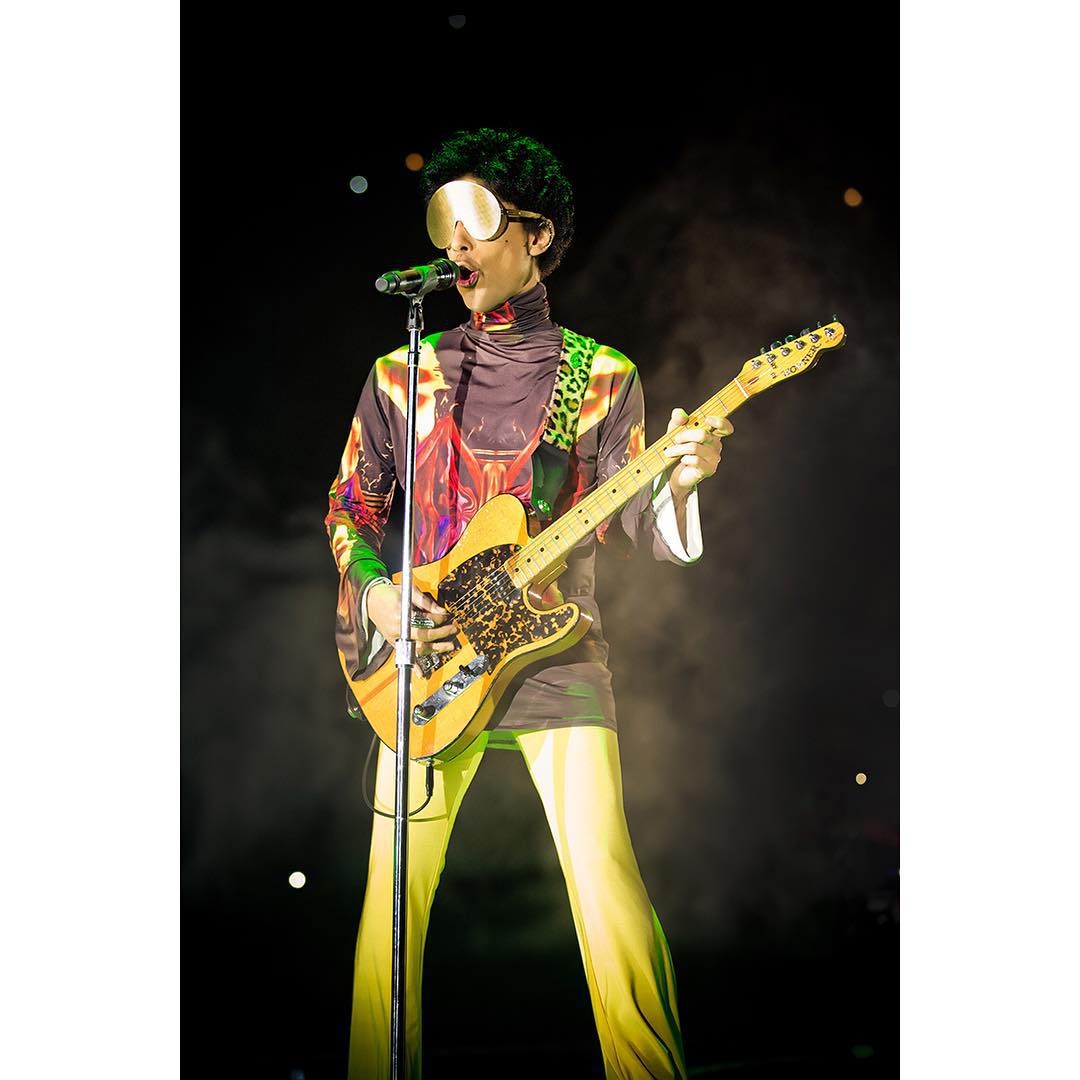 The world lost more than a music legend when Prince passed away back in 2016. While there’s no doubting the contributions he had to modern music through his albums such as Purple Rain and Lovesexy, Prince was a cultural juggernaut in all aspects of the word, as he influenced millions through his artistry.

His flamboyance broke through the one-dimensional machoness of rock n’ roll and created a fashion icon that championed individuality and celebrated the differences the world at the time found too bizarre. Prince truly championed a revolution in the world of fashion that is felt to this day. For the full effect, people have even donned a model of Prince’s iconic Schecter model Cloud guitar to truly channel the Purple One while they rock out.