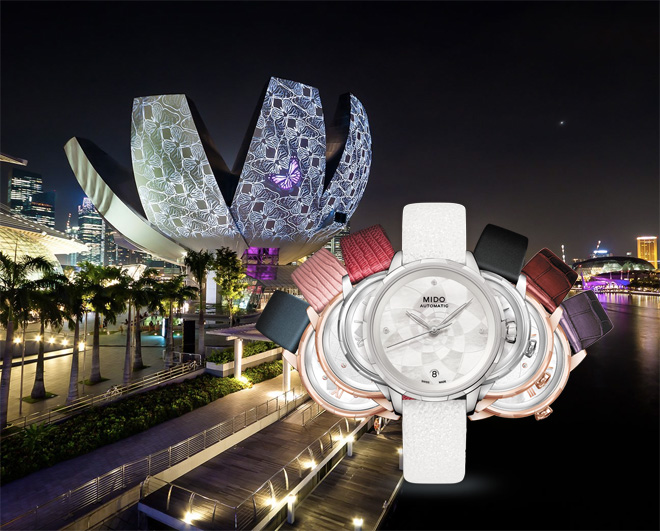 Celebrating its 100th anniversary, Mido, probably the only watch brand in the world to draw directly from architecture, chose the ArtScience Museum in Singapore, located in Marina Bay Sands, to draw inspiration from its latest collection . Designed by architect Moshe Safdie, Israeli-Canadian architect and urban planner, recognized for his founding work – Habitat 67, a pioneer of prefabricated three-dimensional "lego block" units, conceptualized the Singapore ArtScience Museum as a flower-like lotus; Sheldon Adelson, president of Las Vegas Sands, describes the design as "The hand that welcomes Singapore." For 2018, the 100th anniversary of the brand, the most emblematic structure of the red dot inspires the Mido Rainflower. 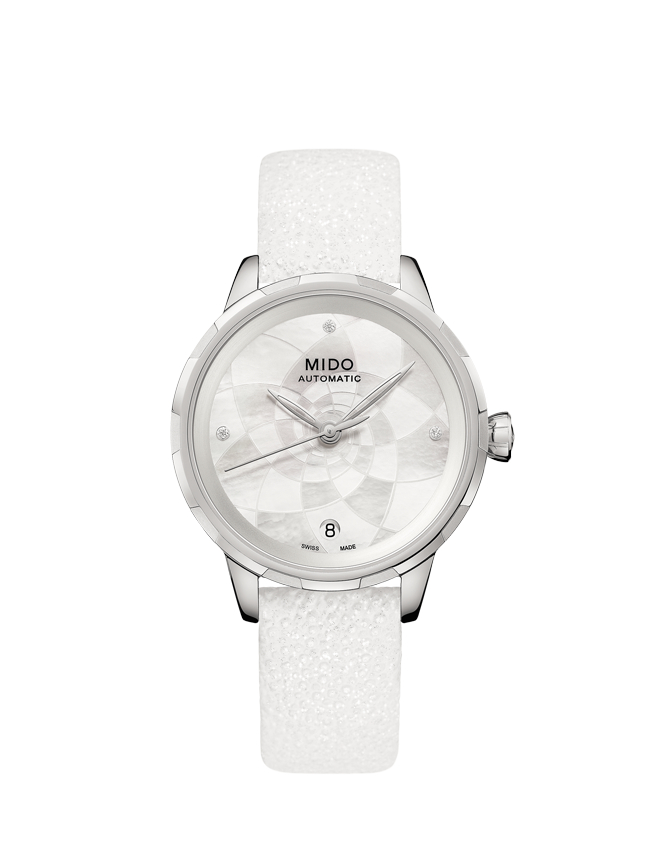 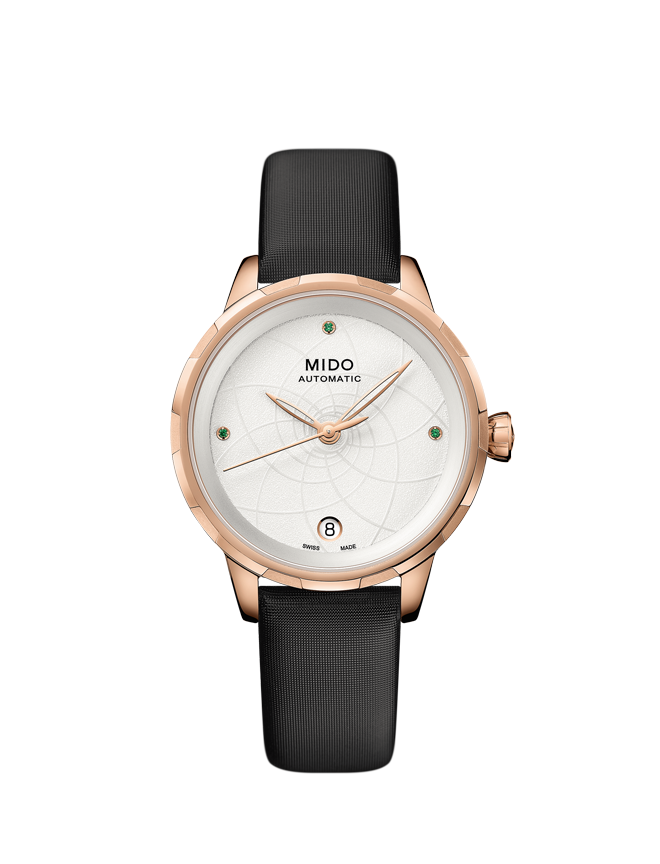 With its white "petals" open to the Singapore sky, the ArtScience Museum seems to float on the Singapore River from certain angles; Mido's Rainflower adopts the lotus shape and resolutely modern design of the iconic Marina Bay building as a source of inspiration for the Rainflower collection.

Built at the turn of the millennium, the ArtScience Museum harnesses ecological ideas such as collecting rainwater on the roof collection for recycling and reuse. Sustainability is the central thesis of one of the icons of architecture in Singapore, we find the allegory in the eternal elegance of mechanical timing, such as that of Midflor Rainflower. 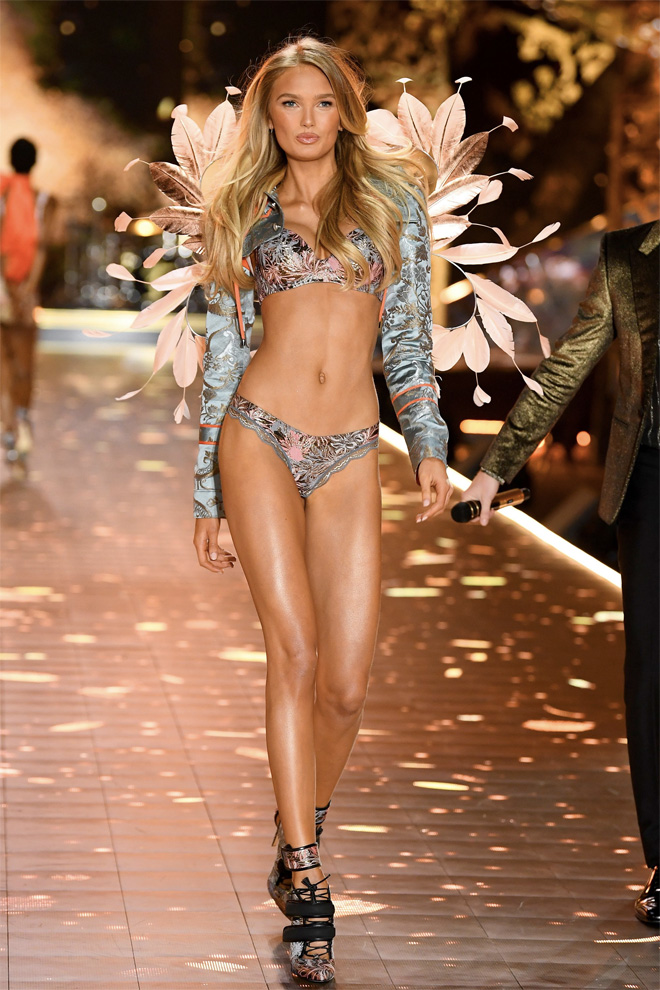 Interestingly, Rainflower is also part of an international #CreateYourMido participatory campaign. In the guise of beautiful Romee Strijd, Victoria's Secret model and first participant in the Mido Rainflower custom campaign, Striid wore a Rainflower of her own model at the event. The special version of Striid Rainflower was created with the Web application, a sparkling and refined model with a white dial with a grained finish set with three green tsavorites at 3 o'clock, 9 o'clock and 12 o'clock and a gold PVD steel case. The Romee Striid watch will be produced in 500 copies and will be available, like the rest of the collection, from May 2019.

Discreet, elegant or provocative, the new Mido Baroncelli Lady Day & Night is designed to be a single three-style watch – in short, it's the timepiece that best suits whims, trends and the audacity of its owner. 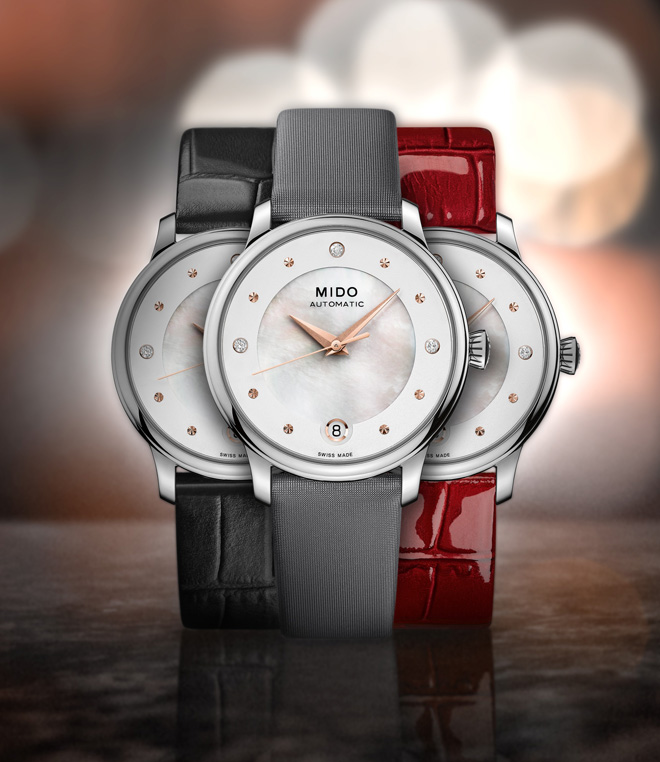 Equipped with three easily interchangeable bracelets that can suit all occasions, Mido Baroncelli's Lady Day & Night offers three looks in a unique timepiece: its semi-matte black leather, its shiny red lacquered leather and its shoulder straps. gray satin-look fabric. Its perfectly round steel case reveals a beautiful white mother-of-pearl dial surrounded by a grained white flange. Three dials of diamond hours at 3, 9 and 12 o'clock add to his glamorous face to give this rare model an extraordinary sophistication that avoids losing its price.

This refined aesthetic conceals the Caliber 80, an exclusive high-end ETA caliber also used in various forms of Rado and Tissot, featuring an oscillating weight adorned with Geneva stripes and engraved with the Mido logo. offering 80 hours of power reserve of the same name. As a result, its long life, complemented by delicate design and curves, gives the Baroncelli Lady Day & Night its raison d'être as a permanent companion, day and night. 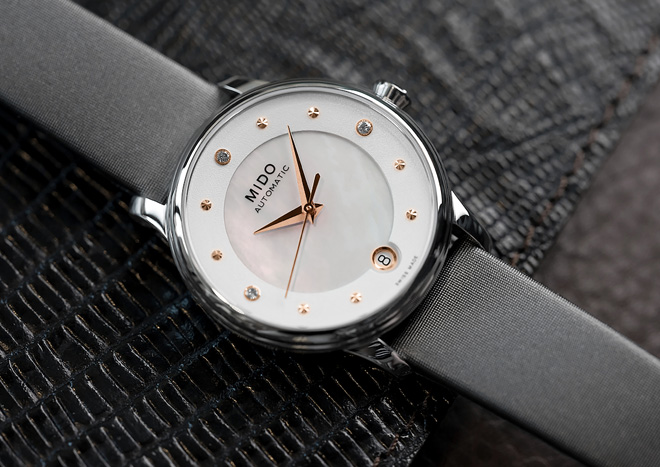